These pricey WordPress themes start from a somewhat reasonable $252 and go all the way up to an astounding $1,000! For that sort of money would expect a pretty incredible theme right? Well, these expensive WordPress themes are actually terrible!

ThemeForest is well known as a place where you can purchase very reasonably priced WordPress themes. Theme prices typically range from $35 to $69 each.

Up until late 2016, ThemeForest controlled the prices of WordPress themes. ThemeForest staff set the price of each theme based on their subjective judgement of the quality, complexity, potential supply and demand, competitor pricing etc. Theme authors had no control over what price their themes were sold at.

However in September 2016 Envato enabled author-driven pricing for WordPress themes on ThemeForest. This allowed theme authors to set the price they wish to sell their theme for.

When author-driven theme pricing was first introduced there was some concern about a race to the bottom. A situation where strong price competition would push down theme prices to a point where it would be unprofitable for some authors to create and sell WordPress themes on the marketplace.

There was some initial experimenting by some authors that resulted in theme prices range from a ridiculously cheap $13 all the way up to an absurd $1,000,000!

However with market forces, and the introduction of new pricing guides and rules from Envato, the average price of themes on ThemeForest now is about the same (or possibly a bit lower) than before author-driven pricing was introduced.

There are a lot of very cheap WordPress themes on ThemeForest, however a couple of authors have decided to take full advantage of the freedom to set their own prices, and set them high.

Below are the 5 most expensive WordPress themes currently for sale on ThemeForest.

Arcadia is a multipurpose business WordPress theme from RuvenThemes. The theme was released in June 2012 and last updated in 2015. It’s had 1,031 sales. The sales copy claims it is a “Premium WordPress Theme build on a rock solid framework …and can be used for multiple purposes and gives you a variety of customization options”. 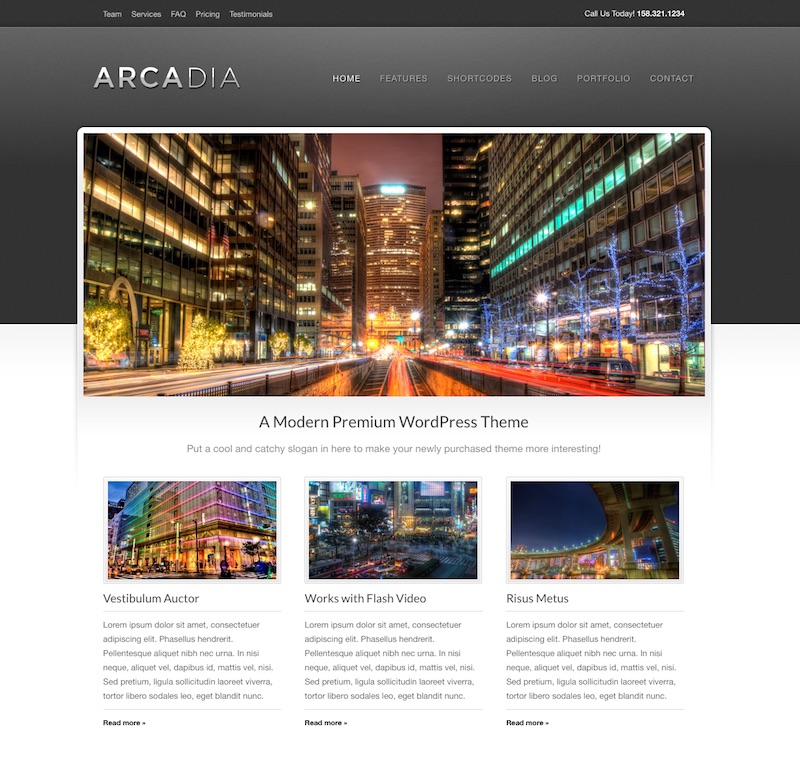 Polyon is another business WordPress theme from RuvenThemes again. First released in 2011 and marketed as a “futuristic WordPress theme of the next generation”, it was last updated in 2015. The theme is way past its used-by date with what is now a very a generic and dated design. Polyon has 1,516 sales to date, but I would say it’s unlikely to get any more.

Mukam is a one of those multipurpose all-in-one type WordPress themes that promises to be any type of website you want and is packed full of features. In other words a bloated theme that will become a nightmare later on if you make the mistake of building a website with it. It’s priced at $350 and no support is included. Created by BliccaThemes in December 2013 it was last updated in early 2017, with a total of 674 sales to date. 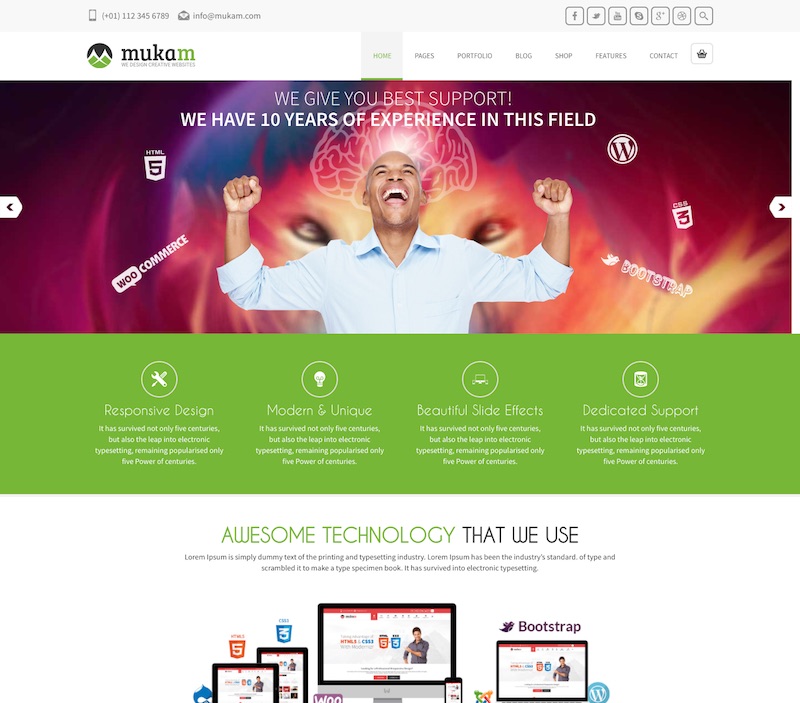 BlogU is a multi-author magazine and blog WordPress theme from an author called uouapps. It’s priced at $999. Released in April 2016 it actually looks like a decent theme from the screenshot images. However there is no live preview available for the theme it’s hard to judge what the theme is really like. BlogU has had 25 sales, but the author obviously doesn’t want to sell any more copies. 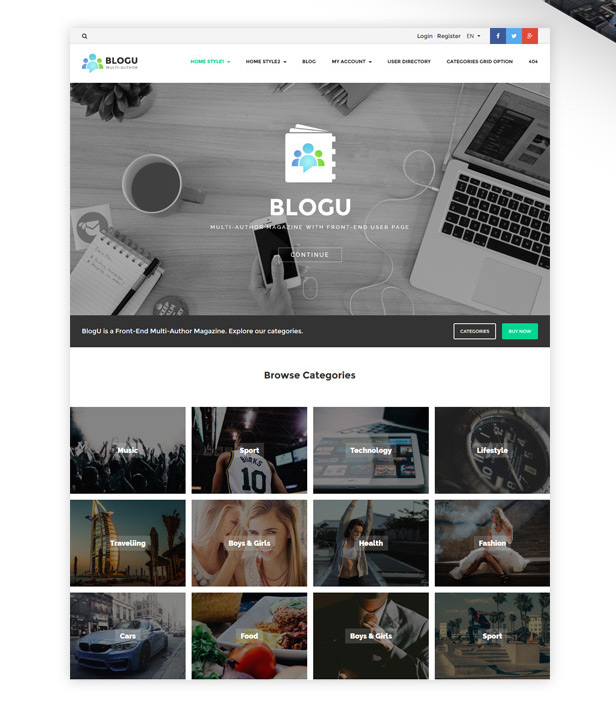 Creative Zodiac is a portfolio and blog WordPress theme from author FRESHFACE. The theme costs $1000 and no support is provided. It was created in March 2010 and last updated in July 2012. It has 795 sales. In the comments section on the theme’s ThemeForest page a person asked why does it cost $1000? The author’s response: “because we can”.

The author is actually implementing a rather dodgy tactic of redirecting the live preview link for the theme to one of their other newer themes for sale. Once this shady marketing practice comes to the attention of Envato it might not be the most expensive theme for much longer.

As you can see the authors of these themes are really just “taking the piss” with those price tags! Most of the themes have had a ‘decent’ number of sales, but are now well past their used-by dates with rather dated designs.

Whatever the reason for the high prices – marketing tricks, exposure, opportunism, a joke, or just because they can, I’m sure the authors don’t expect anyone to actually purchase these themes any more.

What do you think?